It's true, Von only uses SSD NVMe and SSD storage.

With new technology being introduced yearly, it may be confusing as to what’s what. Here is a break-down between the different storage drives available:

Sorted from most performance to least, and often most expensive to least is SSD NVMe, SSD, SSD-Cache than HDD.

Don't let all the fancy hipster names and synonyms confuse you. There are, in reality, only a couple different types of hard drives (HDDs).

SSD cache is fast, but it isn't faster, nor performs better than a server with SSD drives. There are millions of servers in data centers using antiquated technology, so being creative and recycling hardware is smart. People can get great value if performance is not a top priority.

Some random, but perhaps interesting notes:

Thanks for visiting Vondelphia. Become a customer — get free support.
View Hosting Offers Login
SSD Hosting
for $12 a month. 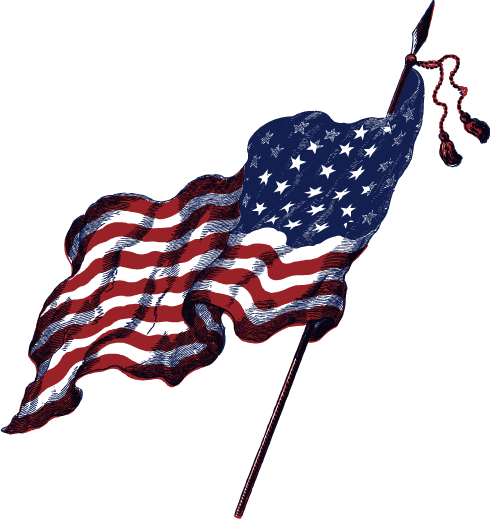